The Federal Court has fined gaming operator giant, Tabcorp $45m for breaches of anti-money laundering and counter-terrorism financing laws on 108 occasions over a five-year period. 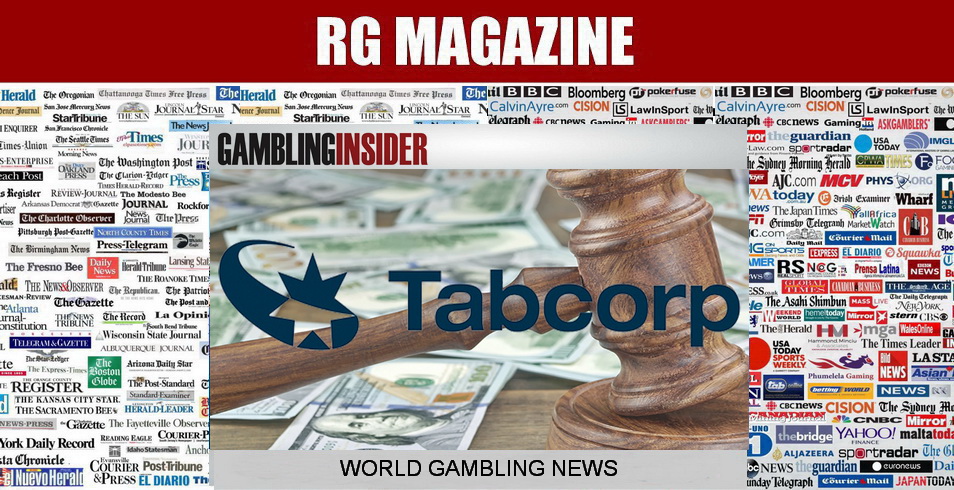 The Federal Court has fined gaming operator giant, Tabcorp $45m for breaches of anti-money laundering and counter-terrorism financing laws on 108 occasions over a five-year period.

In July 2015, AUSTRAC filed papers in the Federal Court against the three Tapcorp group companies for extensive, significant and systemic noncompliance with Australia’s anti-money laundering and counter-terrorism financing legislation.

The wagering giant admitted to breaches that related to unlawful activity, including money laundering and credit card fraud. Furthermore, Tabcorp also admitted that it failed to identify a customer who collected $100,000 in winnings.

The court action contributed to a 28% fall in half-year profit to $59m. The substantial fine is believed to be the highest civil penalty imposed in Australian corporate history.

“There can be no doubt that this was a serious failure in the corporate governance and the size of the penalty reflects a significant and extensive noncompliance.

“Quite simply, it failed in its obligations. The noncompliance arises from a corporate culture that is indifferent to money laundering and terrorism financing requirements. This outcome sends a clear message to boards and senior management across all industries.”

Tabcorp Chief Executive, David Attenborough, comments on the settlement: “We remain firmly committed to continuing to work cooperatively with AUSTRAC into the future. We have made a significant investment in enhancing our compliance over the last three years and remain focused on being the industry leader in regulatory compliance across all of our operations.”