Bet your shirt on it: the changing face of Premier League sponsorships

Twenty seasons ago not a single Premier League jersey carried the name of a gambling company – now nine do. We trace the trends on ‘the most cost-effective billboard you can buy’ and examine the impact sponsorship has 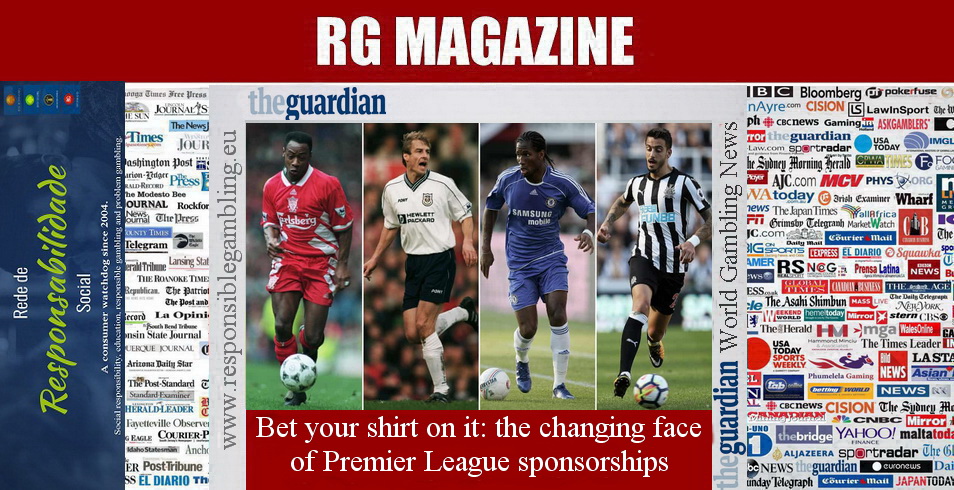 Fun88 is an online gaming business focused on the Asian market, owned by a holding company in the Isle of Man whose directors are residents of the City of Westminster. The brand offers the chance to play Kino, a kind of lottery popular in China, endless “slot” games (including one licensed from the film Bridesmaids) and, of course, in-play sports betting. This summer just gone, the firm agreed to become the shirt sponsor of Newcastle United for an undisclosed fee.

In 2017-18 gambling companies feature on the jerseys of nine Premier League clubs. It is a striking phenomenon that has drawn criticism from anti-gambling campaigners and the Labour party, which has called for such deals to be banned.

Ten years ago four Premier League clubs had gambling or casino companies on their shirts. If you grouped the sponsors by sector, gambling was still the most prominent, with financial services companies and consumer electronics brands the next most common, sponsoring three clubs apiece. In 1997-98, however, there were no gambling brands on shirts at all. That season shirt sponsors were led by software and IT companies (appearing on six in total), followed closely by consumer electronics (four). One club, West Ham United, had no sponsor. 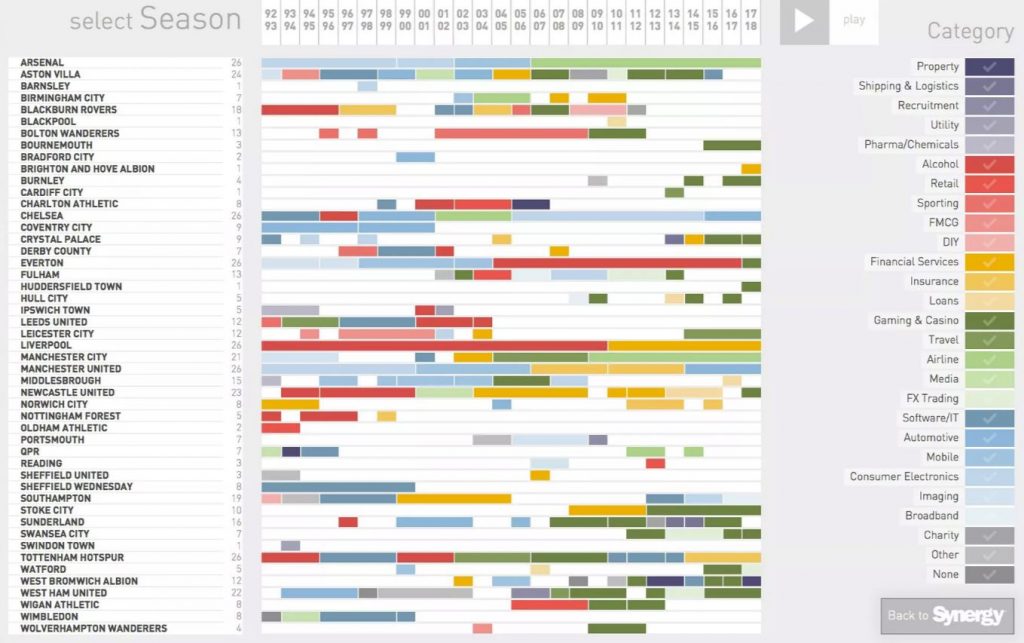 A complete dataset of shirt sponsorship in the Premier League era, recently collated by Jonathan Izzard, insights director at the sport and entertainment marketing agency Synergy, shows clearly how gambling and casinos have come to dominate. By going back to 1992, it also reminds us that alcohol once led the way. Five of the sides who finished in the top seven in 1994-95 had booze on their shirts (now no top-flight club does). In the mid-2000s the picture was different again, with a boom in financial services advertising. Those same companies became distinctly less visible after the crash of 2008.

Changing trends may tell us something. More likely, however, they tell us about companies that are desperate for attention. “Quite simply if you want to create overnight brand awareness in multiple countries, there is nothing more simple and effective than putting your logo on a football shirt,” says Rupert Pratt, director at the sponsorship consultancy Mongoose Sports and Entertainment. “There’s no need for creativity, no need for copywriting. It’s the most cost-effective billboard you can buy.”

In 2017 this is especially true for gambling companies. Sport, and football in particular, is intimately linked with betting. Many people who see the logos on footballers’ shirts will be gambling as they do so. “It’s the purest form of marketing,” Pratt says. “You are advertising your product at the time people want to put a bet on.” What is more, with firms such as the Newcastle sponsor aiming for an Asian market, there are even greater rewards to be had. “In foreign markets an association with a Premier League football club creates trust because it’s the leading league in the world,” Pratt adds. “It will make a viewer think: ‘They must be a big brand.’ But this advantage is quite exclusive to the betting industry.” 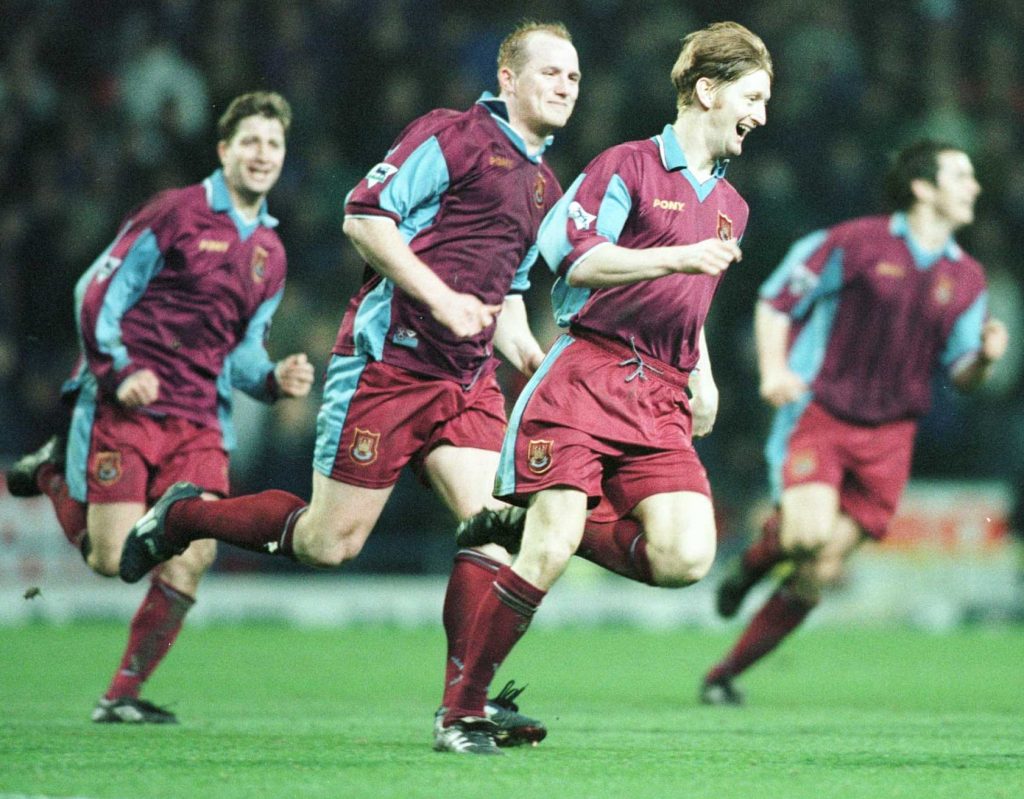 So shirt sponsorship is about exposing your unknown name to as many people [especially young men] as possible. This may explain all the 1990s software companies and mobile phone companies. But once your name is out there, any usefulness quickly declines. “I think one of the challenges football faces is in attracting brands outside of those immediately associated with the game,” Pratt says. “For many sponsors, it isn’t just about brand awareness, they want to create an emotional association, too. At times I question what it would say about a leading brand. I question what a football club could do for Apple.”

At the top level, therefore, having a household name on your shirt may be more advantageous for a club than for a sponsor, reinforcing the idea that you, too, are a household name. The dynamics can be complicated but shirt sponsorship remains lucrative for top-flight clubs; in the past eight seasons the total value of such deals has nearly trebled from £100m to £282m. 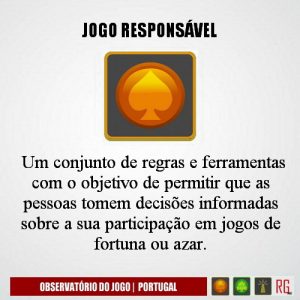 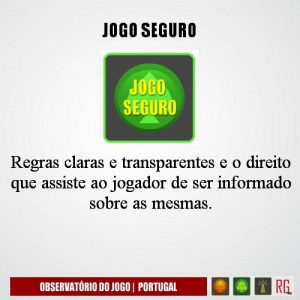 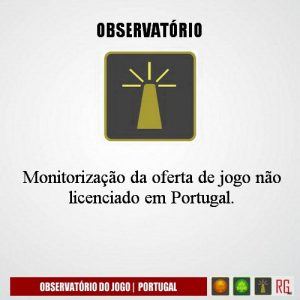 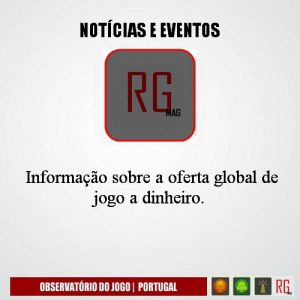