Secret poker den operating in an apartment block in the capital, according to newspaper report 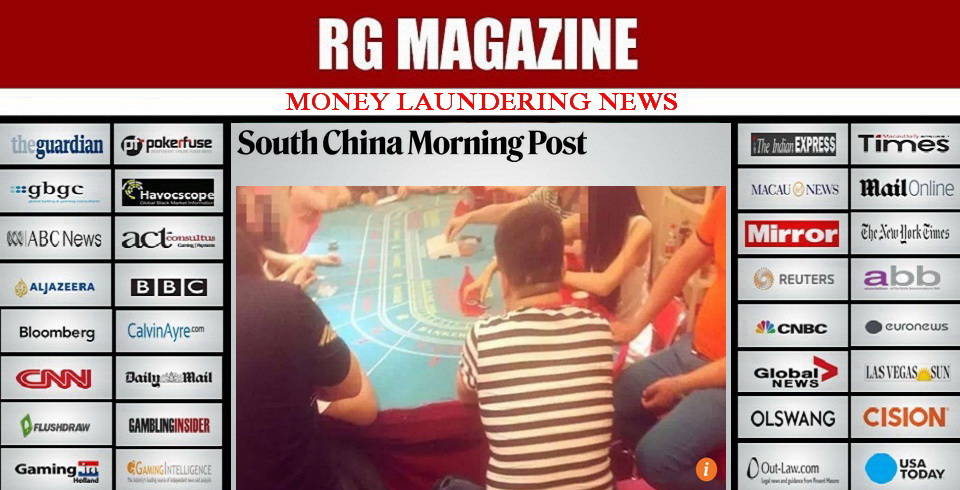 An undercover reporter has revealed details of an underground gambling den operating in Beijing where players can lose millions of yuan in card games, according to a newspaper report.

The illegal gambling was carried out in an expensive apartment in the west of the capital near its third ring road, The Beijing News reported.

An undercover reporter found that the poker den had staff posing as players to try to bump up the betting, the report said.

The reporter was tipped off by a regular at the poker club, who had lost millions of yuan over two months.

The man and reporter passed three rounds of security checks before entering the gambling den on the 23rd floor of the apartment block.

Once inside, the reporter discovered that it was not uncommon for gamblers to wager hundreds of thousands of yuan or lay down real estate contracts as collateral in games of poker.

The club’s “house rules” imposed blind betting, requiring that cards were only dealt after gamblers had placed stakes. 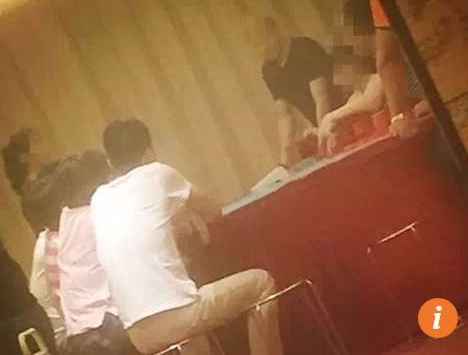 Every day the casino hosts only two games at 2.30pm and 9pm to limit the number of times a player can hope to win their money back and increasing the pressure and high betting during play, the report said.

The casino requires a 5,000 yuan (HK$5,900) minimum stake per player to play, which is exchanged for a green plastic card. For 10, 000 yuan players are given a pink plastic card.

The man who tipped off the paper was quoted as saying that he once lost more than 300, 000 yuan in two games of poker.

The poker den works with loan sharks who step in when gamblers are most desperate, offering money in exchange for property contracts, the report said.

The whistle-blower was threatened outside his apartment and told that unless he paid money he owed within three days he would live on the streets.

The casino makes hundreds of thousands of yuan in profit each month, before splitting the money between shareholders and disbanding for a period of time before setting up again in a new location, the report said.

Police investigations have proved difficult because of the high precautions the gambling den takes to avoid detection, according to the article.

Gambling is illegal in mainland China, although state-run lotteries do operate.