Macau authorities to care for 600 greyhounds after notorious track closes

Move likely to save dogs, majority of which came from Australia, from death or inhumane treatment 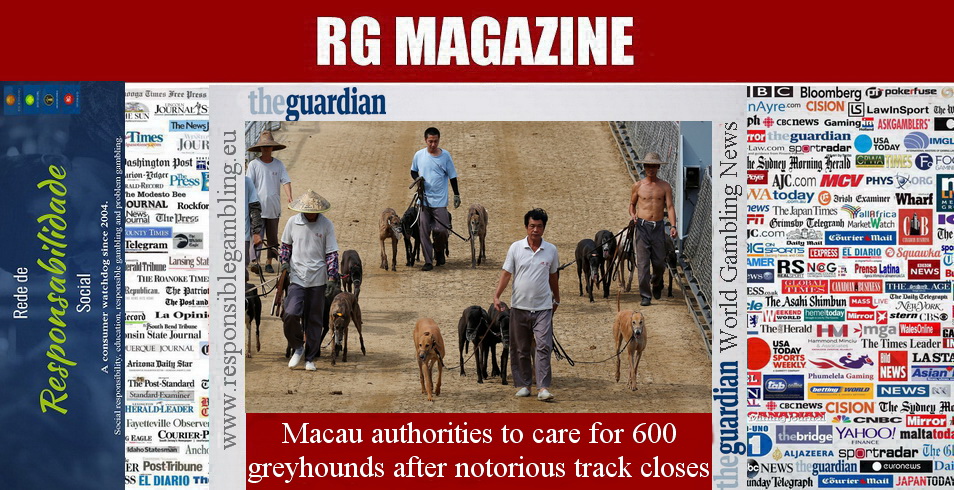 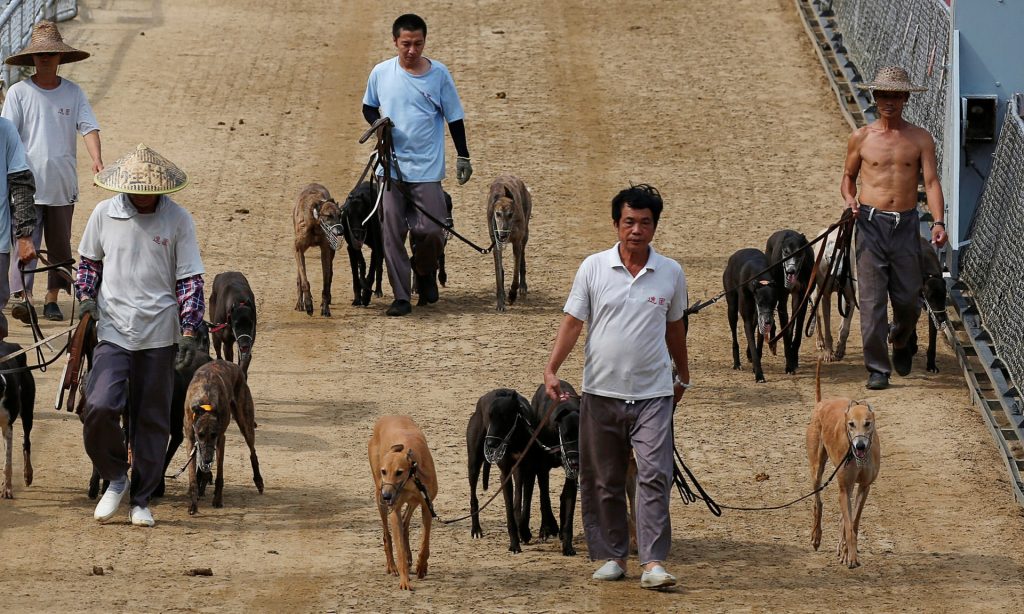 Greyhounds are led out at the Macau Canidrome in June. Many of the dogs have been bought from Australia. Photograph: Bobby Yip/Reuters

Authorities in Macau, the world’s largest gambling hub, will care for more than 600 greyhounds after their owner renounced them ahead of the closure of China’s only dog-racing track on Saturday.

The move is likely to save former Australian racing dogs, which were exported to Macau in huge numbers and faced an uncertain fate when the track closes.

The Macau Canidrome has been the subject of a long dispute between government officials in the Chinese territory, animal rights activists and one of the enclave’s most well-known businesswomen, Angela Leong, the fourth wife of billionaire gaming magnate Stanley Ho.

Leong, a long-standing Macau politician and executive director of Yat Yuen, the company that operated the Canidrome Club, has been criticised by animal rights groups.

The track is notorious for its cruel conditions and high death rates. Rescue groups say dogs are kept in poor conditions in a concrete compound, often in scorching temperatures while suffering skin conditions and untreated injuries.

The Macau government said late on Thursday that Yat Yuen had failed to provide a responsible solution for the dogs despite knowing since early 2016 that the company’s lease would expire.

“Yat Yuen has been delaying the handling and placement of the greyhound dogs. The care of the dogs has been in an uncertain state, causing public anxiety and social problems,” the government said on its website.

The government said the company would be punished under the Animal Protection Act and that authorities would ensure the greyhounds received adequate care. It did not elaborate on the condition of the dogs. 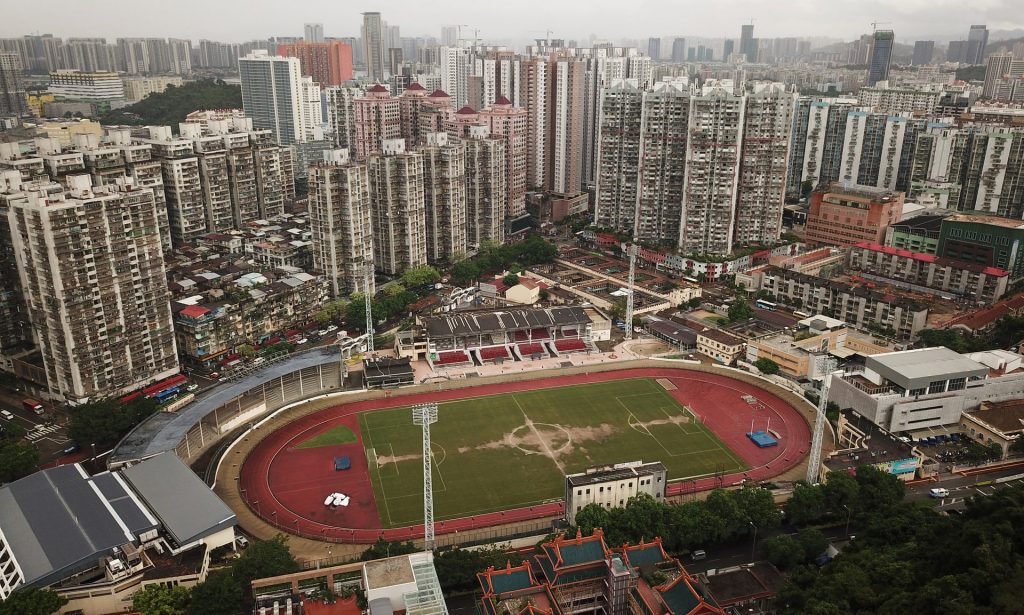 The Macau Canidrome is to close on Saturday. It is notorious for cruel conditions and high death rates of greyhounds. Photograph: Reuters

Exporting dogs to Macau was banned by greyhound industry body Greyhounds Australasia in 2013, after significant concerns were raised about animal welfare standards.

But the Australian government has continued to issue permits for dogs to be exported to Macau, despite the industry’s stance.

Guardian Australia reported earlier this year that the government had approved the export of 590 greyhounds to Macau in the two years after the territory was blacklisted by the racing industry.

Exporters operating in Australia have turned profits from buying up unwanted racing dogs in Australia and selling them to Macau to continue racing. Late last year three Australians were found to have shipped 96 dogs to the Canidrome track.

The Macau-based animal welfare group Anima has spoken out about the number of Australian dogs at the track and expressed concern about their fate after the track closed. It said Australia had traditionally been the chief supplier of greyhounds to the Canidrome.

“In the 54 years of this Canidrome … around 360 greyhounds per year were bought mainly in New South Wales, and only eight were placed for adoptions in all these 54 years – after 2012, when we began to fight them,” the Anima president, Albano Martins, told Guardian Australia earlier this year.

Anima had joined other animal rights groups to save the remaining dogs before the Canidrome closed. They feared the dogs would be killed or sent to underground tracks in mainland China, where greyhound racing is illegal.

The closure of the dog track marks the end of yet another of the often grubby old-time gambling businesses that long defined Macau before the arrival of luxury casinos.

Martins, who has been a key figure in fighting for the greyhounds’ release, said his organisation was ready to assist the government to help find homes for the dogs.

“If I was the government, I should not be happy with that irresponsible decision taken for saving money,” he said. “This only means what we have said for so long – the Canidrome just cares for money.”