Hong Kong police confiscated more than HK$400 million in illegal soccer bets in a series of raids hours before the Euro 2016 semi-final between Wales and Portugal – more than three times the amount seized during the whole of the 2012 tournament. 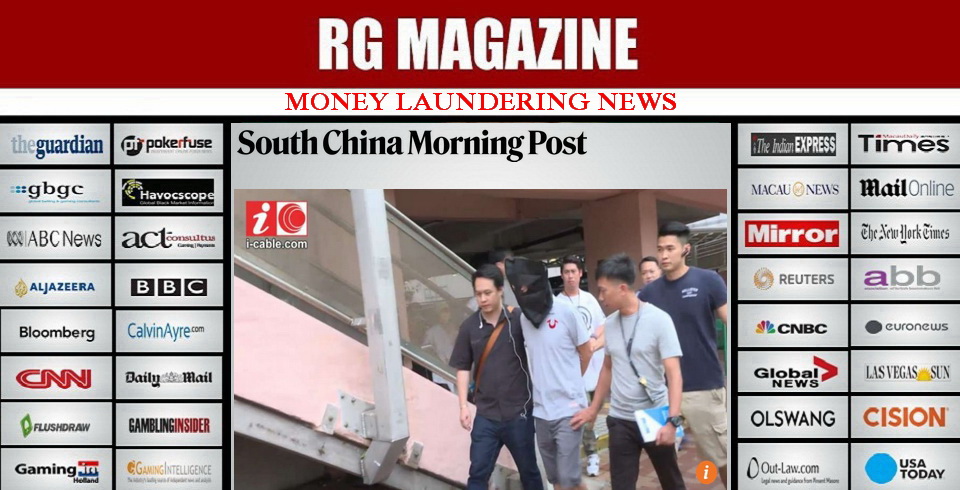 Hong Kong police confiscated more than HK$400 million in illegal soccer bets in a series of raids hours before the Euro 2016 semi-final between Wales and Portugal – more than three times the amount seized during the whole of the 2012 tournament.

Nineteen people from five bookmaking rackets including a woman visitor from the mainland were rounded up in the eight-hour raids across the city on Wednesday, part of a month-long operation codenamed “Crowbeak” that will end on Monday.

“Initial investigation shows most of the arrested are bookmakers who allegedly helped overseas-based bookmaking rackets to collect illegal bets in Hong Kong,” a source with knowledge of the investigation said.

“The bookies were given one to two per cent of the amount of bets they collected.”

It is understood that some of the syndicates were based in mainland China and the Philippines.

Since the tournament kicked off in France on June 10, Hong Kong police have seized more than HK$550 million in illegal bets and arrested dozens of illegal bookmakers.

More seizures and arrests were expected to be made before the final on Sunday, the source said.

During the Euro 2012 tournament, police arrested 64 people and confiscated betting records with a face value of HK$132 million. 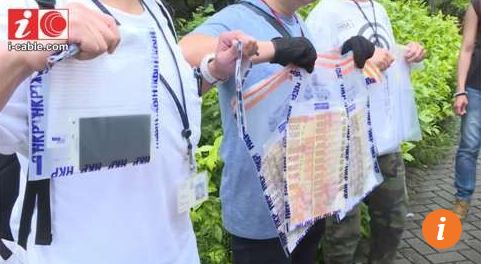 On Wednesday night, police arrested a suspected bookmaker and seized HK$250 million in illegal soccer bets in a public housing flat on the Ping Shek Estate in Ngau Chi Wan. It was the single largest seizure so far during the crackdown.

“We believe this 33-year-old man, who claimed to be a cross-border driver, had been engaging in bookmaking for several months. The betting records soared by several fold right before the semi-finals,” another source said.

At about the same time, police raided a flat in New Street, Yuen Long, and another in Sheung Shui.

A total of 13 people were arrested at these three locations, from which six computers and 14 mobile phones were seized. Police believed the betting centre in Yuen Long had been operated by 14K triad members for about six months.

Separately, another team of officers arrested a man, 23, and seized betting records worth HK$34.2 million during a raid on a luxury flat in Pok Fu Lam Road at about 8pm on Wednesday. Police arrested three more men in follow-up raids in Tuen Mun, Yuen Long and Tin Shui Wai.

Officers believed this bookmaking racket collected illegal bets through WhatsApp and WeChat and had been in operation for about three months.

“The group rounded up the outstanding balance every Monday and Thursday. Members seldom made transactions through banks but in cash, so as to avoid leaving traces behind,” the source said.

Earlier on Wednesday, police raided a public housing flat in Lam Tin and another in Stanley, seizing HK$12 million and HK$4.5 million respectively in soccer betting records. A man and a woman were arrested.

This article appeared in the South China Morning Post print edition as:
HK$400m seizure of bets on Euro 2016