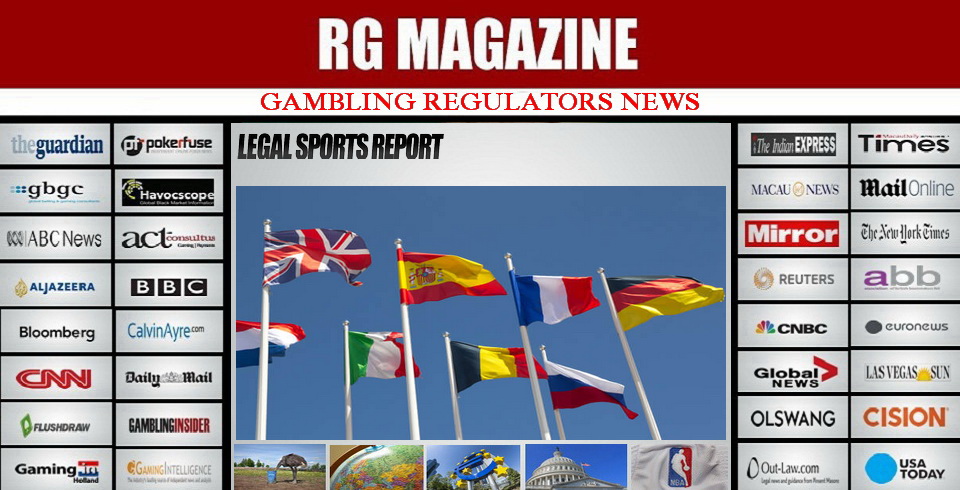 THE EURO 2016 GAVE FRENCH AND SPANISH OPERATORS A REVENUE BONUS IN Q2: THE OLYMPICS WILL HELP IN Q3

Q2 reports issued by DGOJ and ARJEL, the Spanish and French regulators respectively, show that this year’s top sporting events have given onlinesports betting revenues a huge boost.

Both countries have reported record numbers in terms of active players and total revenues. Those operators with the most exposure to these regulated markets can expect to report bumper revenues in their Q3 financial reports.

The Q2 reports that have been published have shown operators enjoying the benefit of the Euro 2016 which is held every four years. It looks like Q3 reports will see a similar, if smaller effect resulting from the Olympics.

The total turnover resulted in €53.5 million ($60.3 million) in gross gaming revenues for operators.

While it seems obvious that the increases in sports betting revenues were the result of the sporting events happening during the quarter, the fact that online casino revenues grew even faster than sports betting suggests that there are other factors in play.

There was shrinkage in some of the regulated gambling sectors. Bingo saw a fall of almost one percent in the number of active players, although revenues increased by 17.9 percent.

Online poker took the biggest fall, with gross gaming revenues down by 4.4 percent and more worryingly, active players down by 10 percent.

Within poker, the decline was most serious in cash games, where revenues fell by over 13 percent, while poker tournaments fell by only 3.4 percent.

It is tempting to suggest that sports betting and online casino have attracted poker players away, but online poker has been in long-term decline in the Spanish regulated market. It is also likely that many players have left the regulated sector, where taxes are extremely high to play at unregulated poker sites.

Nevertheless, for operators like Amaya, which has added casino games and sports betting to itsPokerStars.es and BetStars offerings, the general industry trend is positive for future revenues.

ARJEL stated that the EURO 2016 was responsible for 17 percent of all sports bets during the quarter. The bonuses offered to players during the competition also hit record levels, amounting to €16.1 million, 122 percent higher than in Q2 of 2015.

The three biggest sports for French bettors are:

The Euro 2016 didn’t produce record betting on soccer. The World Cup in 2014 remains the peak of soccer betting interest, when 63 percent of all sports bets were placed on soccer.

In a separate report, ARJEL recorded the impact of the Olympic Games in Rio de Janeiro on French sports betting.

Gross gaming revenues for operators was up by 109 percent to €6.8 million.

The most popular sport for betting was tennis with 25 percent of all bets, followed by basketball with 17.7 percent and soccer with 17 percent.

The early report by ARJEL will help analyst estimates of Q3 gaming revenues for the 12 operators licensed in the French sports betting market. However, the size of the contribution from the Olympics is not likely to contribute as much as Euro 2016 to corporate results.

The total wagers of €34 million are only a third of the additional wagers generated by Euro 2016.

About $88 Billion In Illegal Football Bets Will Be Placed In US This Season, Casino Group Says