Amaya bounces back on casino growth 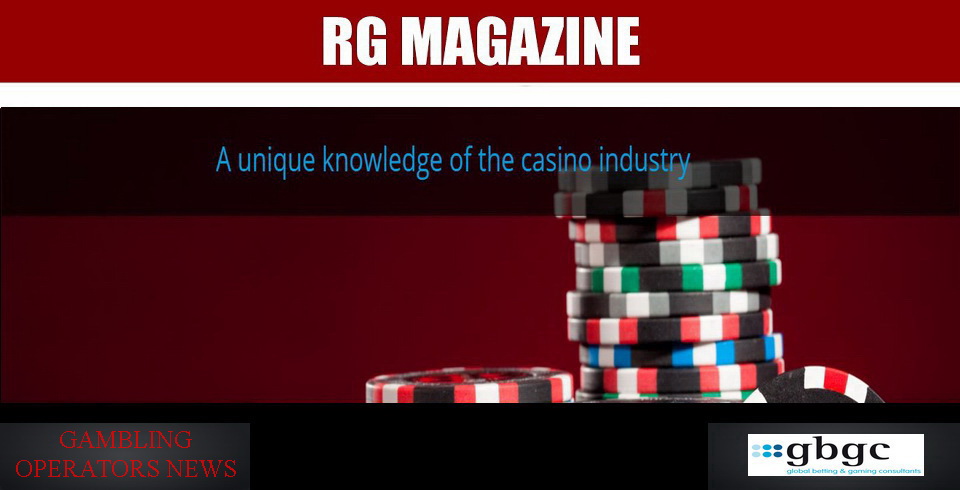 Amaya’s first quarter results show a significant improvement over Q1 2015. Revenues are up from US$ 272.3 million to US$ 288.7 million but net earnings from continuing operations have improved dramatically from US$ 23.3m to US$ 55.4m.

Casino and sportsbook revenues are up to US$ 60.1million from US$ 16.4million.

Has there been any cannibalisation from poker to casino? Probably too early to say, but some say it is inevitable.

Looking back to when the founders of PokerStars sold the business to Amaya they reported a year -end profit in 2013 of US$ 416 million. On Amaya’s current quarter profit when annualised net earnings come in at US$ 221.9 million.

But the world has changed since 2013. Amaya’s gaming duty now accounts for US$ 29.3m (Q1) and interest on the debt is US$ 32m per quarter, an annualised total of US$ 245m. A burden not shared by the Scheinbergs. Add this back and Amaya has an annualised profitability run rate of $470m, greater than the founders’ best year at US$416 million. But taxes and interest have to be paid!

But that is only half of the story. Amaya has had to invest more, introduce new products, to create more. As we have seen with other e-gaming businesses, the burden of gaming taxes and interest on the debt can slow down investment and innovation. But this is not just about Amaya.It is a reflection of how the industry in general has to run faster to stay the same.

Amaya still produces a lot of profit; it still has a good business. The shares were up 5% on 16 May 2016. The price paid by Amaya for the PokerStars business reflected the value of the business on its best year in 2013, events have subsequently not been kind, and the shares are down 52.2% over the last 12 months.

Amaya now reports in USD and not CAD